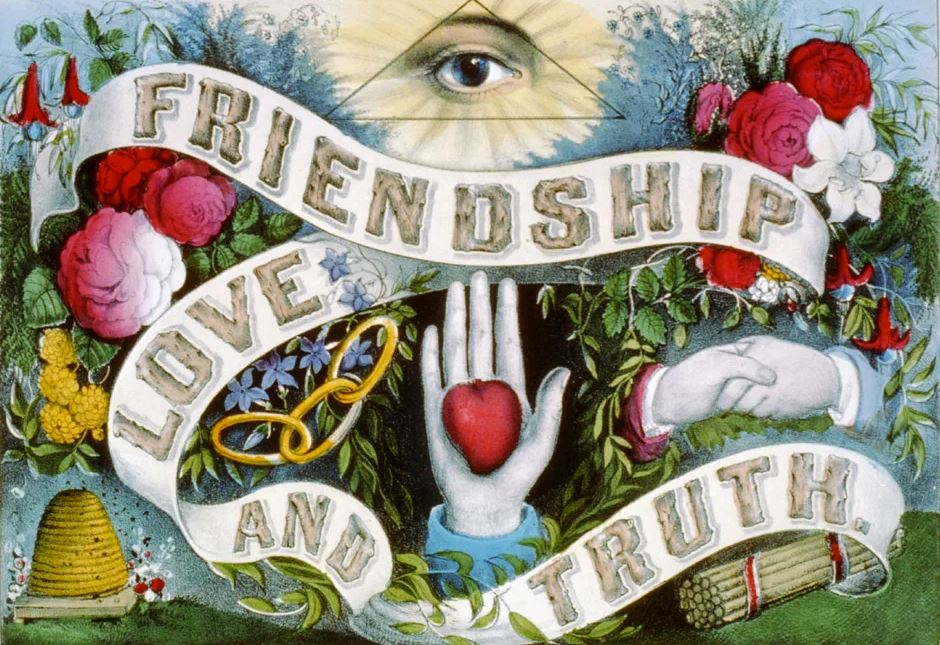 Through a dispensation granted by Grand Master A.S. Kellog on March 6, 1845, a new Independent Order of Odd Fellows lodge was organized in Adrian–Adrian Lodge Number Eight.   Monday night was designated as meeting night. During the first meeting of the Adrian Lodge, nine prominent Adrian citizens were intitiated into the Odd Fellows; among these was Elihu L. Clark.