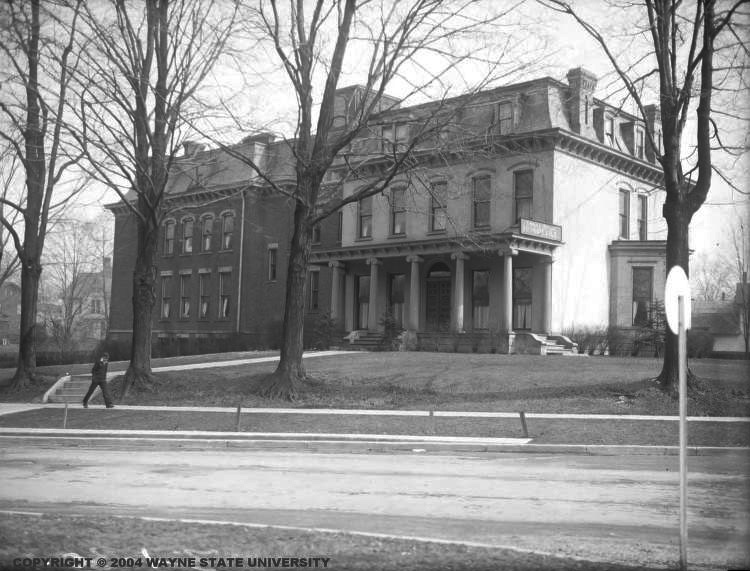 He was said to be the wealthiest man in Lenawee county, and possibly all of southern Michigan.  His wealth was nearly all generated from business conducted in and around Adrian.

Clark lived in a grand Second Empire-style home that he built in the late 1860s for a cost of $5,500 ($204,000 current day equivalent) at the corner of Maumee and Locust streets, where the Adrian Post Office now stands.

He donated much of his personal fortune to the welfare of his community.   He donated $10,000 toward a project to find a location for the Detroit and Butler Railroad to pass through Adrian,

Just before his death, Clark donated $5,000 to the new Adrian State Industrial Home for Girls, created by the Michigan Legislature in 1879.