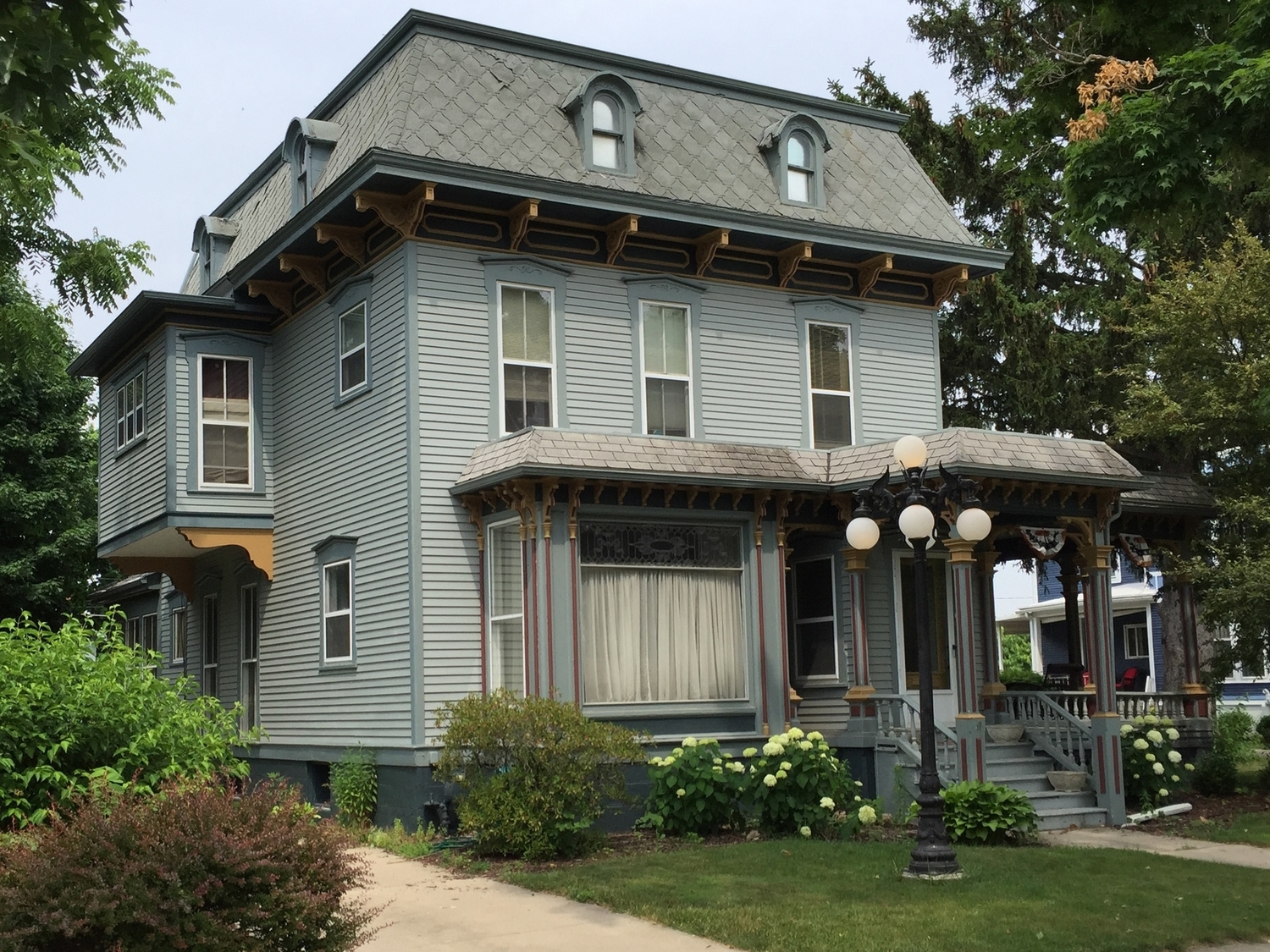 Upon Clark’s death in 1880, he willed $10,000 to the Adrian IOOF Lodge #8 with instruction that at least half of it would be used to construct a new meeting hall.

Clark’s daughter, Isabella Clark Cocker, honored his memory by remodeling her own home at 312 Dennis Street in the Second Empire style – the same as her father’s home.

The IOOF would eventually follow suit, drawing up plans for a second empire style meeting hall to be built in his honor.